become one of the Jazz juniors winners

They played with us 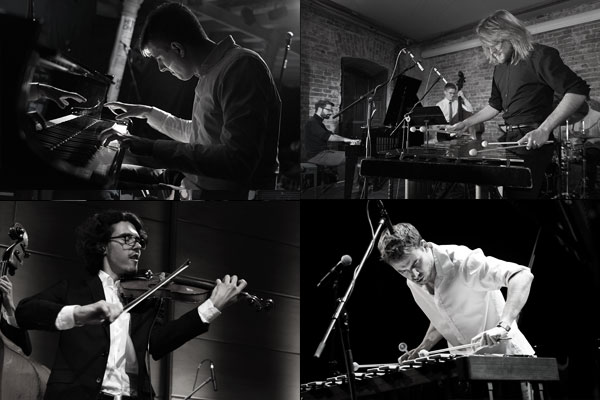 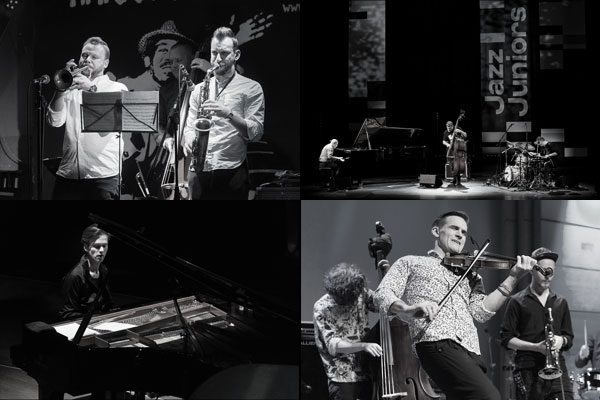 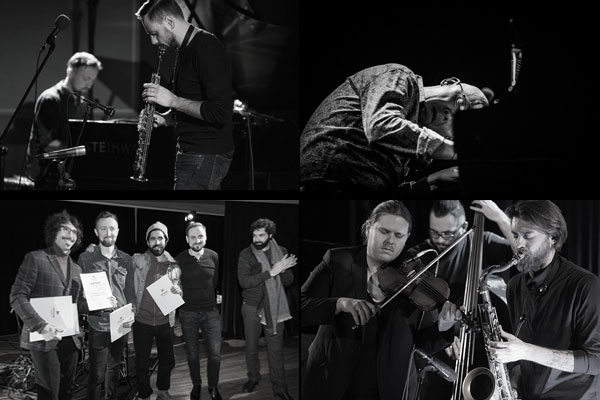 Founded in 1976, the International Contest of Young Jazz Ensembles Jazz Juniors has always been strongly entwined with the history of Polish jazz, since it is at the Jazz Juniors where the most famous Polish artists – such as Leszek Możdżer, Krzysztof Ścierański, Zbigniew Wegehaupt, Marek Bałata, Niedziela and Pospieszalski brothers, and New Presentation, Walk Away and Miłość bands – made their first steps. This was years ago, yet Jazz Juniors still belongs to the spearhead of jazz events, whose winners make their presence ever more visible on international music stages. Enough tomention that this is the competition that recently allowed the discovery of such personalities and bands as High Definition, N.S.I., Levity, Bartosz Dworak, Paweł Kaczmarczyk, Piotr Orzechowski “Pianohooligan” and Tomasz Chyła Quintet.
Since 2012 Jazz Juniors has efficiently developed its operation focused around the idea of international exchange, focused on the promotion of competition winners. Thanks to the recommendations and involvement of members of the international jury, Jazz Juniors winners receive an opportunity to go on international tours, shine brightly on the dazzling stages of great festivals all around the world, and set up cooperation with prestigious labels and artistic agencies that offer a perfect start and international promotion to young musicians.

Jury of the Competition 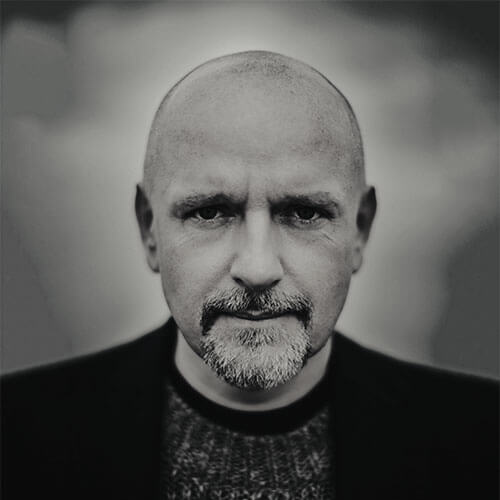 Adam Pierończyk – chairman of the jury

Leading Polish jazz saxophonist, composer and band leader. One of the most interesting and creative European musicians as well as one of the greatest innovators in Polish jazz according to international press. He performs in all parts of the world and has won numerous awards. In 2015 he was named, for the 16th consecutive year, as Jazz Forum magazine’s Best Soprano Saxophonist.

He has been nominated 18 times for Poland’s Fryderyk award (Polish Grammy) in a total of 14 categories, winning the 2 most important statuettes – Jazz Musician of The Year and Jazz Album of The Year. 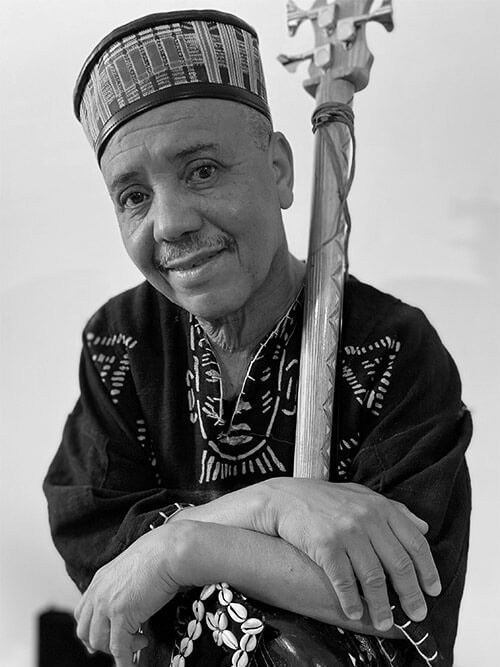 Nicknamed “the bluesman of Morocco”, Majid Bekkas is originally from Zagora, (south of Morocco), and born in Salé near Rabat in 1957,he has his roots in the  North African music and a long experience  in blues and jazz ,which makes him a unique musician who masters both traditional and modern music.

In 2001, his record «African Gnaoua Blues» became a real reference in Gnaoua music and its relationship with the blues.

In 2003, he met the well-known German pianist Joachim Kuhn and the Spanish drummer Ramon Lopez. Together, they formed a great trio, recorded 5 albums for «ACT Music» in Germany and performed in a lot of jazz and world music festivals for 16 years.

When 2006 has come, Majid had gone on a tour and recorded with the famous German saxophonist Klaus Doldinger (Passport to Morocco), Majid played also with Archie Shepp and Pharoah Sanders and many others.

His record «Makenba» in 2010 with Louis Sclavis, Minino Garay and Aly Keita was selected by «Songlines» magazine, as the best Album Gnaoua fusion.

In 2015, Majid received the price of the «Académie Charles Cros» in Marseille (France) for his album «Al qantara».

In 2018, he also received the price «Visa for Music» in Rabat, Morocco, for his global work.

As a co-artistic director of «Jazz au Chellah» festival in Rabat since 1996, Majid had the chance to meet many European Jazz musicians and play with them. In fact, in this same festival, Majid got to know the musicians of this new project «Magic spirit quartet». 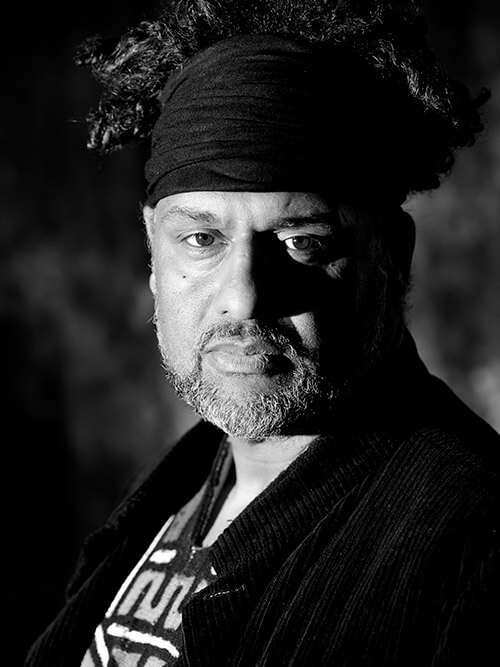 Jean-Paul Bourelly is an innovative and experimental guitarist, composer and producer who excels at blending and bending various musical styles into cohesive expression. His thick assertive guitar sound is informed by his Haitian and blues roots growing up on Chicago’s south side.

He has led over 20 recordings as a guitarist, including Truth to Power, Stone Raiders with longtime associate bassist Darryl Jones, Boom Bop featuring the late Abdourahmane Diop and soon to be released debut Citizen X w poet Sadiq Bey. His work continues to lead him in a variety of areas including reworking the harmonics of the blues and a quest to formulate work inspired by west african, blues, dream states and groovy otherness.

Bourelly appeared on the album “Amandla” by Miles Davis as well as in bands with Reunited with Elvin Jones, McCoy Tyner, and Pharaoh Sanders. He worked with rappers like D-Nice, created projects with noise guitarist Elliott Sharp, Vernon Reid, Dennis Chambers, TM Stevens, Melvin Gibbs and Cindy Blackman, and nproduced albums for Cassandra Wilson. His label and production studio JPGotMangos serves as a creative outlet for his most progressive projects and collaborations including his latest release Kiss the Sky and the upcoming Hips Project – Sound and Motion in the Other-Sphere.