FROM 2019 ADAM PIEROŃCZYK WILL BE THE ARTISTIC DIRECTOR

AND THE ARTIST IN RESIDENCE OF THE JAZZ JUNIORS FESTIVAL 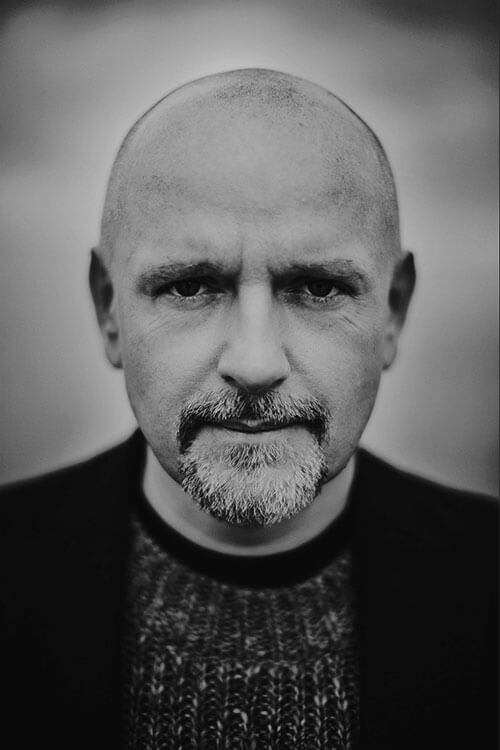 Leading Polish jazz saxophonist, composer and band leader. One of the most interesting and creative European musicians as well as one of the greatest innovators in Polish jazz according to international press. He performs in all parts of the world and has won numerous awards. In 2015 he was named, for the 14th consecutive year, as „Jazz Forum” magazine Best Soprano Saxophonist.

He has been nominated 18 times for Poland „Fryderyk award” (Polish Grammy) in a total of 14 categories, winning the 2 most important statuettes – Jazz Musician of The Year and Jazz Album of The Year. He served as Artistic Director for the Jazz aux Oudayas festival in Rabat, Morocco in 2005-2006, and as Artistic Director of the Sopot Jazz Festival in Poland (2011-2015).