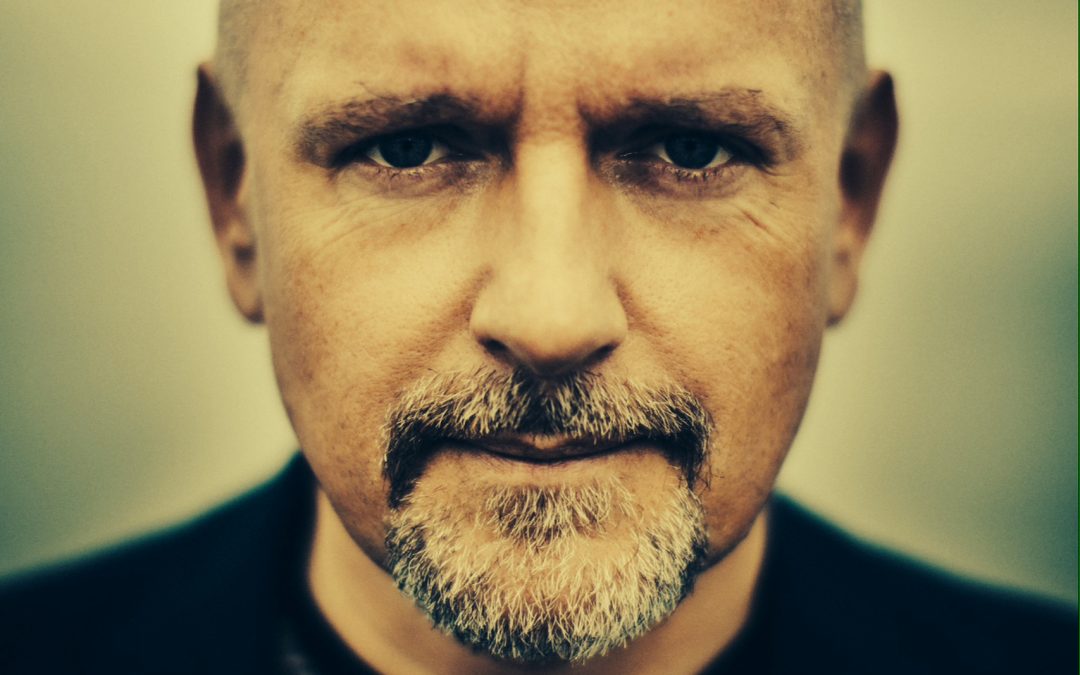 As of this year, the Jazz Juniors Festival has entrusted to me artistic supervision over the event. I can remember very well the beginnings of my lifetime adventure as a busy concert and touring musician. Naturally, I also had the opportunity to perform a lot in Cracow, and each time I left this city the day after the concert, I felt a peculiar kind of melancholy. I always thought on such occasions that I’d like to live in that city at least for a brief time. This dream came true rather soon, and the present chance of organising a festival in Cracow as its artistic director is an occasion for me to develop even deeper relations with this unique place and its inhabitants. I have already previously had an opportunity to establish close contact with the audience and win its trust as the curator of a jazz festival held in Rabat (the capital of Morocco, 2005-2006) and later, when I was building the brand of Sopot Jazz Festival (2011-2015). Both these projects were responsible and exciting, first and foremost because they made it possible for me to present the audience with something individual and unique. I will do my best to bring similar emotions to the audience in Cracow!

On the first three days, performances will be held at the new seat of the Cricoteka – Centre for the Documentation of the Art of Tadeusz Kantor, whose inspiring post-industrial atmosphere is ideally suited to the presentation of improvised music. On the fourth day we invite you to the historical Gothic Church of St Catherine with its extraordinary acoustics, which will greatly enhance the intimate character of our last two concert programmes.

Jazz Juniors – the Cracow feast of improvised music – will open with performances by some of the world’s undoubtedly most outstanding saxophonists. The phenomenal British alto sax player Will Vinson, residing in New York for the last two decades, will play a programme that he has prepared for our Festival together with excellent Polish musicians. Mark Turner (USA), probably the most eagerly imitated of today’s tenor saxophonists and an intellectual guru acting as a kind of ‘beacon’ to many young musicians worldwide, will appear in a duo with an acclaimed representative of the NY jazz scene, Ethan Iverson, known to fans mostly from his previous collaborations with The Bad Plus band and saxophone star Joshua Redman. 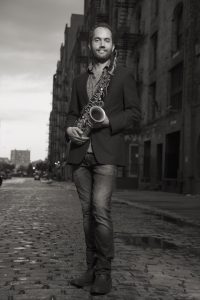 Day two at the Cricoteka belongs to two unconventional bands featuring very different line-ups. The Swiss vocalist of Japanese-Polish descent Yumi Ito and Polish guitarist Szymon Mika form a dynamically developing duo representing the young generation, who will invite us to the realm of the broadly conceived chamber music. Intuitive Music Orchestra, on the other hand, is a multi-piece band led by the acclaimed German trumpeter Markus Stockhausen, a musician whose highly original profile is unparalleled in Europe and possibly even worldwide. The music of this eminent virtuoso brings together, in a light but highly convincing manner, the worlds of contemporary classical music and improvisation; he is also a leading promoter of the works of his famous father, the composer Karlheinz Stockhausen, many of which he has premiered. 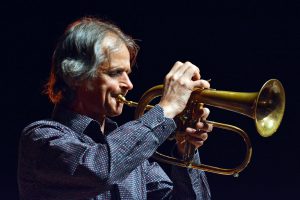 The programme of day three features two bands whose music draws on various genres from jazz to electronic and club music, and even to hip-hop. One of the most intriguing examples of such a fusion in Poland is the quartet led by drummer Gniewomir Tomczyk, whose varied line-ups feature eminent improvisers. Directly after the quartet – a phenomenal world-class rapper, who is at the same time an even better saxophonist and jazzman, but also author of his own texts, intellectual, historian and UK activist: Soweto Kinch! 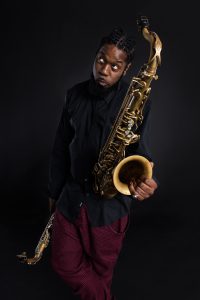 The fourth and last day of the Jazz Juniors festival will open with a solo recital by my favourite Dutch cellist Ernst Reijseger – an extraordinarily open-minded virtuoso, excellent improviser, and long-time composer of soundtracks for that icon of the world’s high-art cinema, Werner Herzog. Apart from my duties as artistic director, I have also been asked by the festival organisers to present a premiere musical project, which I will perform in the second part of the same evening together with the charismatic, extremely open and gifted drummer Mino Cinelu, whose highly imaginative playing has for many years enriched the music of such world-class giants as Miles Davis, Dizzy Gillespie, Sting, Peter Gabriel, Kate Bush, and Carlos Santana. It will be an enormous pleasure for me to give my first performance in a duo with this international star as part of our Cracow festival.

I take this opportunity to express my heartfelt gratitude to the Jazz Juniors organisers – the Film and Jazz Music Foundation – for inviting me and entrusting to me the direction of the Festival. You are cordially invited to spend those four wintry (or perhaps still autumnal) evenings in Cracow!