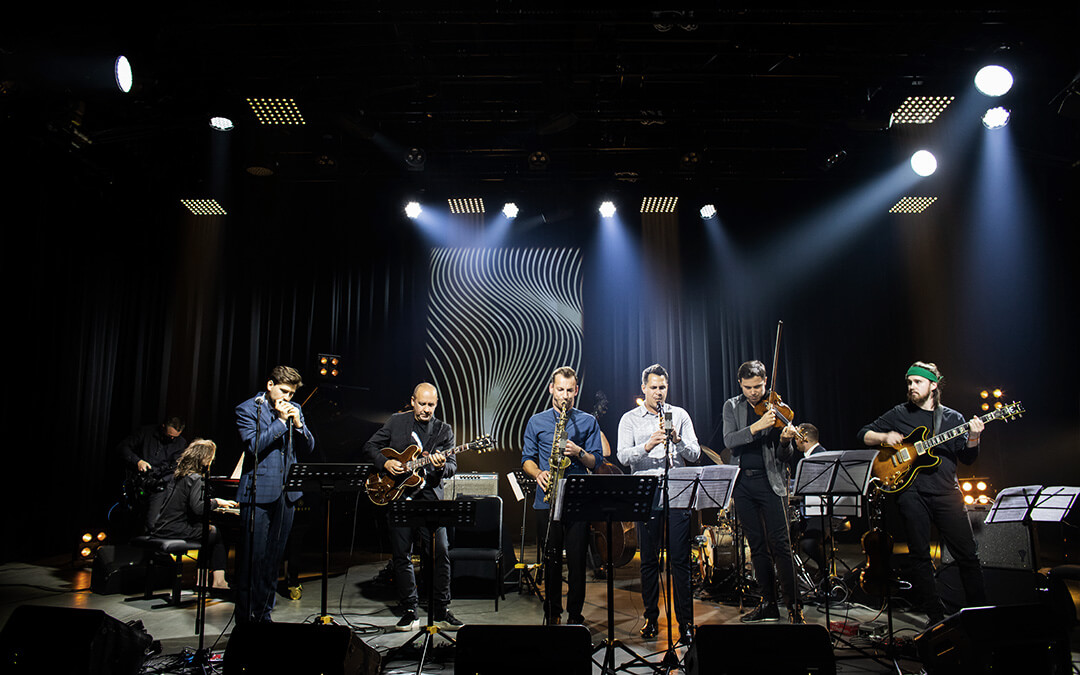 The last concert of Jazz Juniors 2020 continued the experiment initiated on the previous night, bringing together on the stage musicians who strove to find a common language and create a new quality together. These were: Kamila Drabek, Kasia Pietrzko, Marek Napiórkowski, Jakub Mizeracki, Joaquin Sosa, Mateusz Smoczyński, Kacper Smoliński, Max Olszewski, and Bartek Prucnal.

Nine experienced and creative musicians, who have already scored many successes, coming together in an open, totally unlimited space. The last concert of the Festival was a great unknown. What was going to happen? Will the musicians find a common language? Will this lead to profound interactions and produce equally fascinating music as on the previous day? Our anxiety proved ungrounded, since what we heard exceeded the expectations of many persons in the audience.

As before, the concert started with performances by smaller line-ups. The musicians formed as many as nine different new constellations, in which they clearly enjoyed themselves, feeling quite comfortable as well as deriving much satisfaction from playing together. The atmospheric duo of Kasia Pietrzko and Mateusz Smoczyński opened the evening. From subtle and tuneful improvised phrases the audience was gradually led into ever stronger and more exuberant types of sound. Most line-up came on the stage with some basic outlines of the compositions to be performed, skilfully drafted and affording much interpretative freedom, featuring frequently catchy and melodious themes, as well as fierce displays of free jazz. Everything was there that night: powerful trance-like grooves, swinging sound with bossa nova at the lead, beautiful melodies, a little blues, but also some new music. The horizon, already broad, was pushed ever further by each successive line-up, and each of them deserves praise. One of the highlights that attracted the audience’s attention was the fascinating dialogue of two guitarists, Marek Napiórkowski and Jakub Mizeracki. There was passion, virtuosic displays, but most of all – kind and friendly music-making.

In the second part of the programme, the musicians played together as a nonet. As on the previous night, they did not opt for total improvisation. They presented coherent and engaging music, under the leadership of Mateusz Smoczyński, who gave signs and integrated the whole band. The musicians demonstrated that they can form a harmonious and creative whole despite the lack of any longer rehearsals.

This year’s unique edition of the Jazz Juniors Festival, marked by the limitations imposed by the pandemic, has come to an end. It has left us satisfied with what we have heard, but also – which seems sound – hoping for more. The experiment proposed this year by our artistic director Adam Pierończyk has proved a success. We look forward to new bands being born out of these spontaneous encounters on the festival stage. 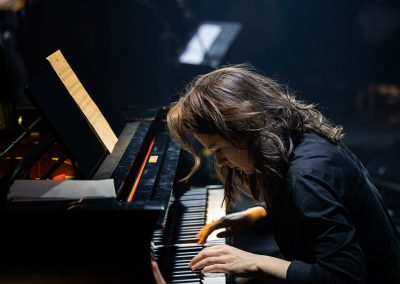 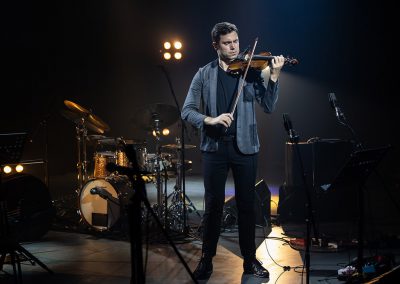 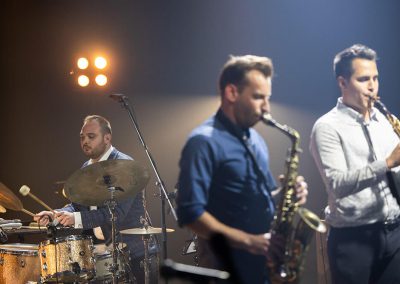 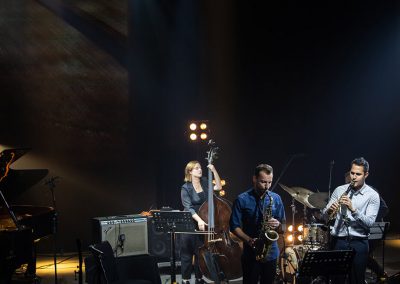 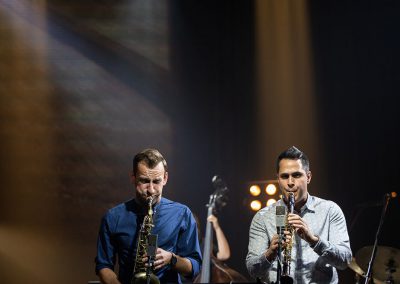 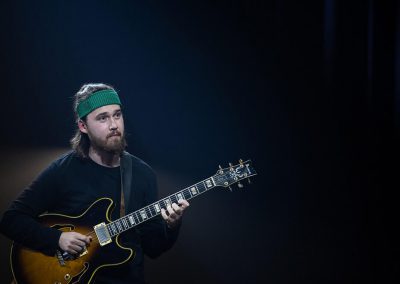 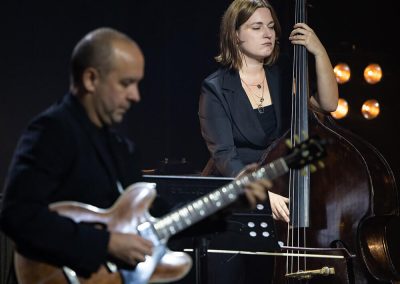 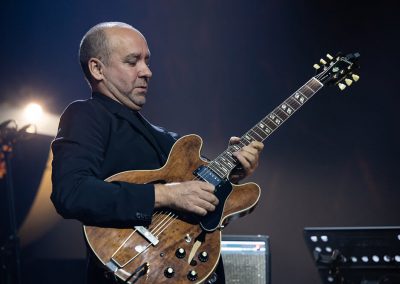 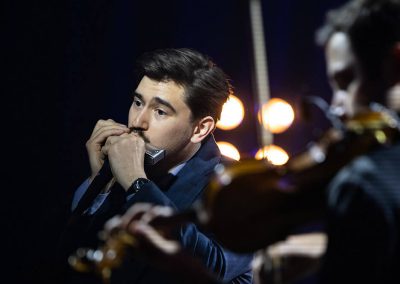 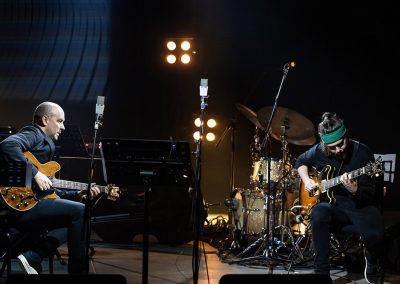 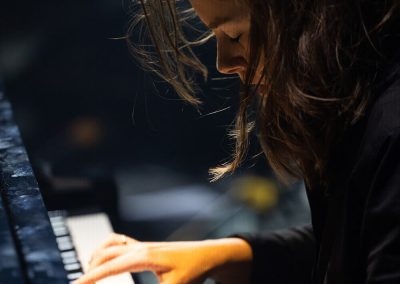 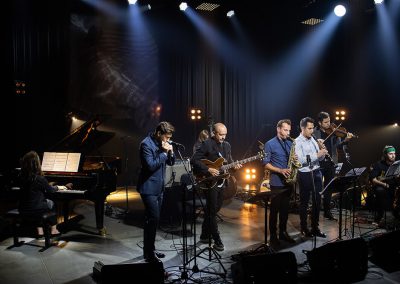