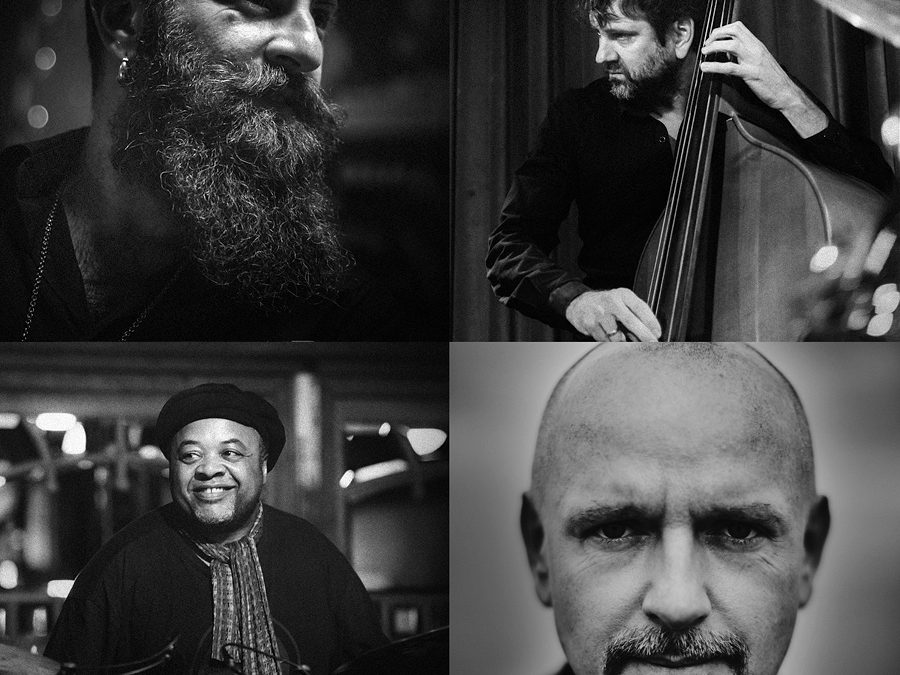 The young jazzmen – the Jazz Juniors contestants – compete in front of representatives of prestigious festivals, jazz clubs, concert agents and publishers from all over the world. Apart from jazz premieres, this year’s competition features an unusual finale – a project entitled “Tribute to Tomasz Stańko”.

The Jazz Juniors International Exchange – young jazz bands’ contest – has from its very beginnings in 1976 played a major part in Polish jazz history. It was at the Jazz Juniors that such would-be famous artists as Leszek Możdżer, Krzysztof Ścierański, Zbigniew Wegehaupt, Marek Bałata, the Niedziela brothers, the Pospieszalski brothers, the groups New Presentation and Walk Away as well as the cult band Miłość – launched their careers. Today Jazz Juniors remains part of a narrow elite of jazz competitions, as confirmed by its winners’ increasing presence in the international jazz scene. 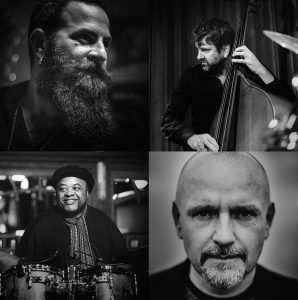 The 42nd edition of Jazz Juniors, starting on 29th November, will traditionally comprise a contest and a festival, but also – showcase premieres featuring, among others, Jazz Juniors winners from the previous years. The two-stage auditions will take place on 29th and 30th November. The young jazzmen’s performances will be assessed by an international jury, consisting of representatives of prestigious festivals, jazz clubs, concert agencies and publishing houses from all over the world. Auditions will be held at the ICE Congress Centre in Cracow. Winners’ names will be announced during the winners’ concert on 1st December.

The festival programme, featuring star names, opens on 29th November with a concert by the Marcin Wasilewski Trio, presenting its live album entitled simply Live. The following day, the quintet of the Chinese guitarist Jun Xiao will give its first concert in our part of Europe. The Wójciński/Szmańda Quartet, selected as last year’s Jazz Juniors best showcase band, will play on 1st December.

This year’s festival ends with a concert specially commissioned by the festival, “Tribute to Tomasz Stańko”, led by Adam Pierończyk, one of Poland’s most highly regarded jazz saxophonists, and the musician most frequently invited to take part in Stańko’s projects in recent years. The concert dedicated to one of the greatest Polish jazzmen ever, who died a few months ago, will feature such giants of the international jazz as trumpeter Avishai Cohen, bassist Joe Martin, and drummer Jeff ‘Tain’ Watts.

The Jazz Juniors 2018 participants and prize winners, as well as invited stars, will perform at the Theatre Hall of Cracow’s ICE, while the final concert “Tribute to Tomasz Stańko” is to be held at the ICE Auditorium Hall. Entry to auditions is free of charge. Concert tickets can be purchased on the website https://www.eventim.pl/JazzJuniors2018, from InfoKraków stalls and an hour before the concert at the concert venues.