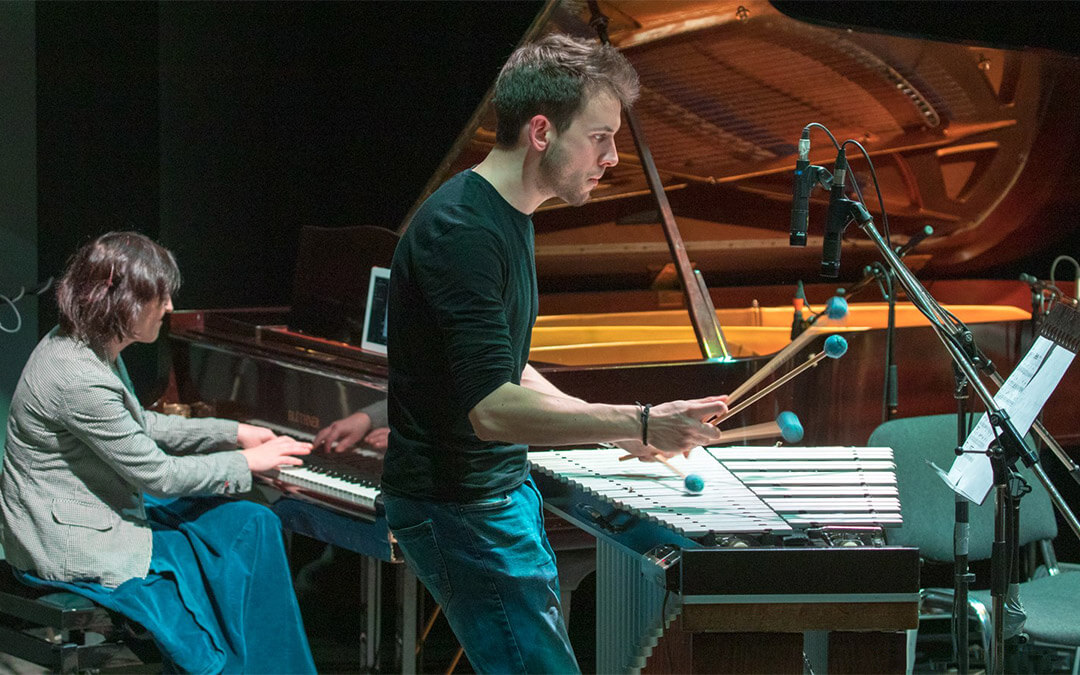 Marcin Pater Trio is a group of three friends, alumni of the Faculty of Jazz and Popular Music of Karol Szymanowski Academy of Music in Katowice. They have won the Grand Prix at the Jazz Juniors Contest 2018. In March they will perform at the VR Jazz Festival in Russia.

The idea of forming the trio was born on initiative of the vibraphonist Marcin Pater. They primarily play Pater’s compositions which oscillate around widely understood jazz. Their music is characterized by light and lilting melodies played by the vibraphone, which as leading instrument gives them an original sound, making the band quite unconventional.
The Marcin Pater Trio has won the Grand Prix at the Jazz Juniors Contest in 2018 in Cracow, Poland. They have won both the first prize as well as the best composition for their piece „Take Down” at the Sibiu Jazz Contest in Romania. Additionally, they were honored with the first place on RCK PRO Jazz Festival in Kołobrzeg, Poland, and they were finalists of the B-Jazz International Contest in Leuven, Belgium.
Now they are going to play at the VR Jazz Festival in Moscow / Russia (20.03.2019).
Some young jazz musicians from Russia will join Marcin Pater’s Trio.

The project is co-financed by the Polish Ministry of Culture and National Heritage from the Culture Promotion Fund. 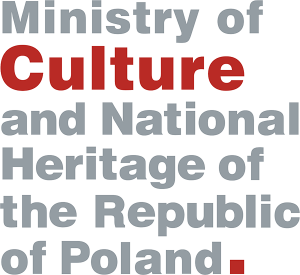