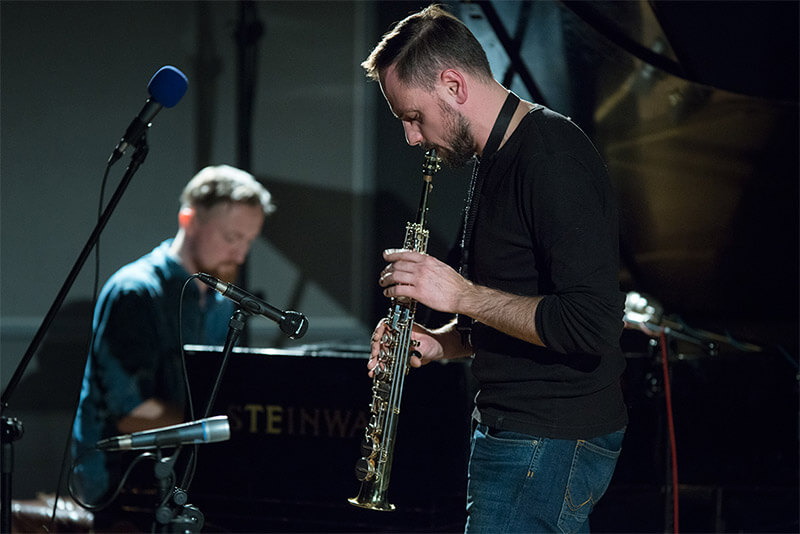 Quantum Trio triumphs in the Jazz Juniors International Exchange competition! The Polish-Chilean hybrid has won the first prize – PLN 10,000 – as well as a number of other awards, including an opportunity to release an album for the prestigious Emme Record Label, and invitations to international festivals.

“The Jazz Juniors prize has gained incredible power. It isn’t confined only to the monetary award, but includes also elements so crucial for young musicians as recording and releasing an album for a Polish and foreign label. We also managed to follow our roadmap and achieve goals, for which we had been preparing for a couple of years. It is a packet of ready concert contracts for our laureates, which wouldn’t be possible without the support of international and Polish partners, including directors and originators of many prestigious jazz festivals and clubs. Roughly speaking, people from the industry who care about promoting young and creative jazz musicians,” emphasises Tomasz Handzlik, director of Jazz Juniors International Exchnge.

The jury board of this year’s edition of Jazz Juniors International Exchange debated in the following composition: Dimitris Christides (Germany), Janusz Grzywacz (Poland), Jakub Knera (Poland), Enrico Moccia (Italy), Dinara Nurgaleeva (Russia), Mateusz Prus (Poland), and Michel Schoonbroodt (Belgium). And it was their decision to award this year the Polish and Chilean band Quantum Trio, who, apart from the mentioned prizes, is going to receive also an additional award of EUR 1,000 granted by the Polish Association of Performing Artists of Music and Music with Lyrics (SAWP).

The second prize went to Vibe Quartet. Also this award is impressive – the young Polish band will have an opportunity to record their first album in the renowned Monochrom Studio. The record will be released under label of the Polish Radio Music Agency that will additionally invite the young musicians to perform a concert promoting their phonographic premiere in one of the Polish Radio concert studios in Warsaw.

This year’s edition of Jazz Juniors International Exchange featured also a premiere showcase dedicated also for professional bands who have already recorded their first albums. Showcase presented eight bands from Belgium, Germany, Italy, Russia, and Poland. By the decision of an international artistic council, the best band of the showcase was Wójciński/Szmańda Quartet. The performers were invited to participate in the next year’s edition of the Jazz Juniors festival, to be held under a new name – Hitch On Music Exchange. 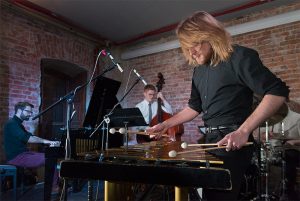 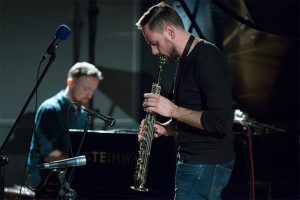 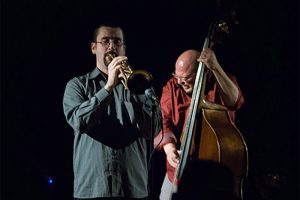