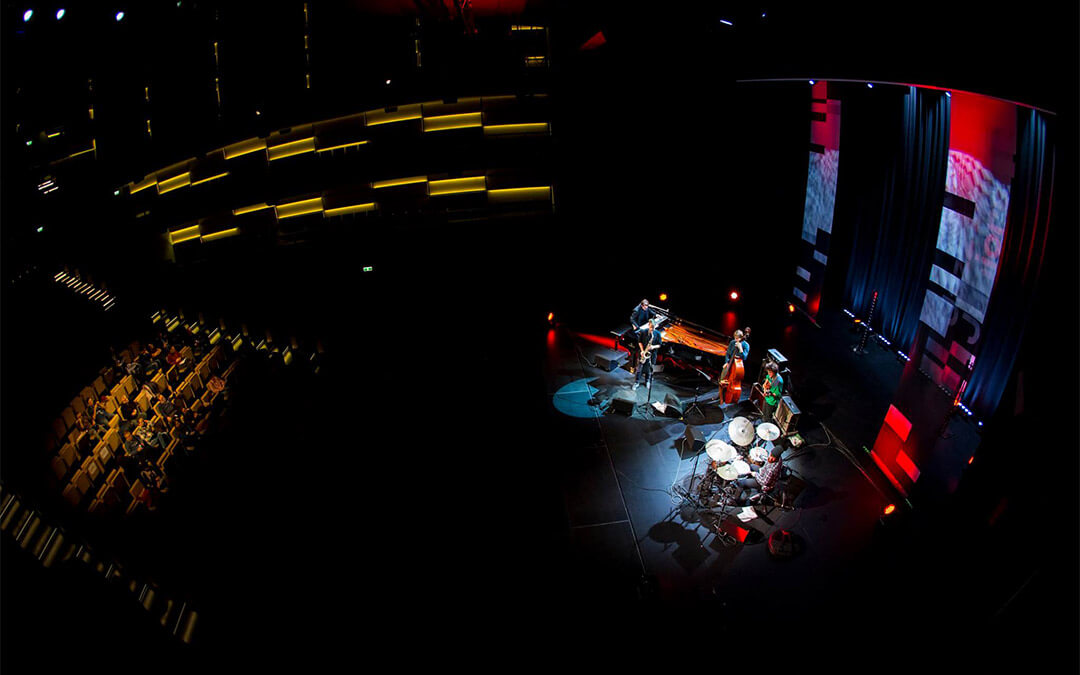 Adam Pierończyk, Dominik Wania, and Sławomir Kurkiewicz make up the jury of this year’s Jazz Juniors Competition. Entries for this one of the oldest and most important jazz competitions in Poland may be submitted till 15th September.

The Competition has been an inseparable element of the Jazz Juniors Festival since 1976. During the Festival young musicians can win attractive prizes, but they also promote themselves in front of representatives of the broadly understood music industry. The Competition is open to debutants, not older than 35 years of age. One of our aims is to let them release their first professional album. We also guarantee international concert engagements and contracts signed with the winners by representatives of foreign festivals and publishing houses. Entries may be submitted till 15th September, and will be assessed by a jury consisting of Adam Pierończyk, Dominik Wania, and Sławomir Kurkiewicz.

This year’s edition is the first one in which a new prize will be awarded – the Janusz Muniak Award, endowed on the initiative of Jazz Juniors artistic director Adam Pierończyk. “Janusz Muniak was an outstanding artist of incredible musicality, as well as a polymath and a wonderful storyteller, to whom one could talk for hours,” Pierończyk recalls. “Importantly, Muniak created a kind of breeding ground for new talents in the form of a club he founded in Cracow, which attracted all the young jazz musicians. It was also a meeting place for musicians representing different styles and genres. Janusz was there and played in the club virtually every day; it is extremely rare in the world for such eminent artists to play all the time in one place. The youth could not only listen to him but also share the stage with him. What he played was basically mainstream jazz, though he had episodes of performing in free jazz and avant-garde ensembles. Later, however, he rejected these trends in favor of jazz standards. He was not an innovator, nor did he aspire to such a role. Nevertheless, his music was highly personal, interesting, and solid. One could learn a lot from him as much as the foundations of mainstream jazz are concerned. Some travel to New York and other centers to take lessons from jazz masters. In Cracow, Janusz Muniak was such a master. This is why in my second year as artistic director of Jazz Juniors Festival and Competition in Cracow I have decided that Muniak deserves, more than many others, an award that will commemorate his achievements,” Pierończyk comments.

In the more than 40 years of Jazz Juniors history, individual prizes have played a major role. Their winners include such great artists as Leszek Możdżer, Robert Majewski, Krzysztof Popek, Mateusz Pospieszalski, Marcin Oleś, and, in recent years, Piotr Orzechowski ‘Pianohooligan’. The Janusz Muniak Award is meant as a continuation of that tradition of individual accolades granted to outstanding instrumentalists who took part in the Jazz Juniors Competition.

As in the previous years, apart from the Janusz Muniak Award we will also present an award for the best bassist, funded by the Andrzej Cudzich Foundation.