The Winners of Jazz Juniors 2019 Have Been Announced! 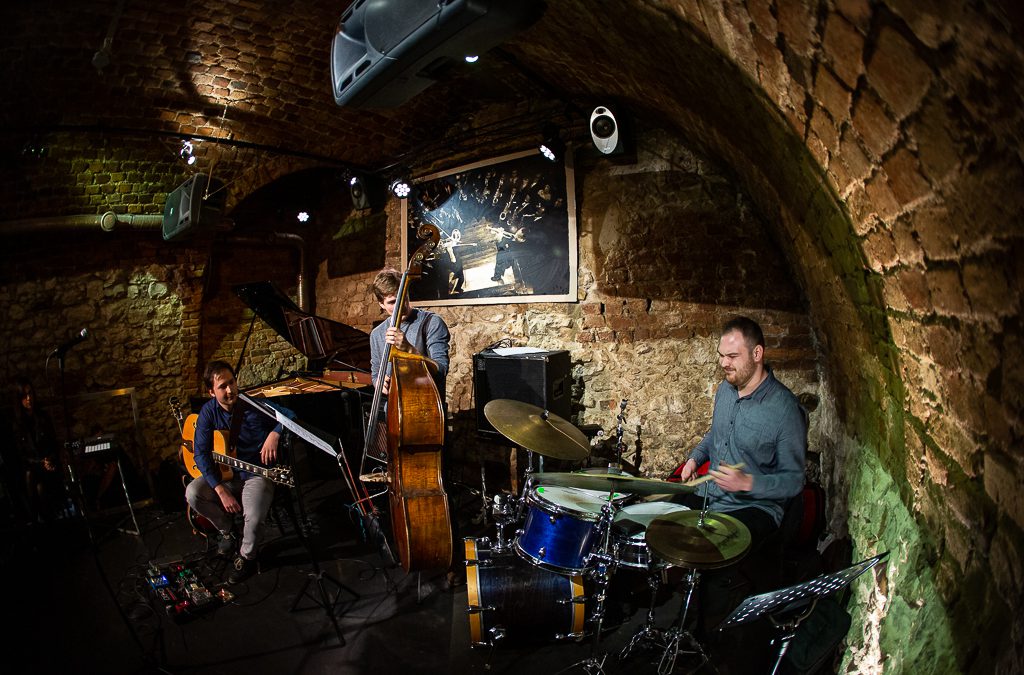 An international jury consisting of: Adam Pierończyk (chair), Anna Gadt, and Will Vinson, has given the Grand Prix of the Jazz Juniors 2019 Competition to the Jakub Paulski Trio. The title of competition winners has also been granted to The Cuban Latin Jazz and to Kwaśny Deszcz.

For 43 years Jazz Juniors has opened up ever new opportunities for its participants, paving for them the way to major festivals and the international music scene. Balance between tradition and modernity is our response to the growing demands of the music market and to the extremely high artistic standards. This year, the Council of International Partners, who follow the achievements of the young jazz adepts, consists of: Ivan Blagojević (founder of the Nisville Festival, Serbia), Enrico Moccia (founder of Emme Produzioni Musicali and artistic director of the Fara Music Festival, Italy), Yaroslav Sartakov (programme director of the Ural TerraJazz Festival, Russia), Ratko Zjaca (Jazz Festival Croatia), Josh Grossman (artistic director of the Toronto Downtown Jazz festival, Canada), Wojciech Siwek (co-founder of the Jazz on the Odra festival and president of the International Jazz on the Odra Foundation, Poland), Adam Huang (executive vice president and general secretary of the Chinese Jazz Association, founder of the Beijing Nine Gates International Jazz Festival, China), Tamás Bognár (director of Opus Jazz Club in Budapest, Hungary), and Jakub Krzeszowski (author of the project ‘Jazz Po Polsku’ – ‘Jazz the Polish Way’). 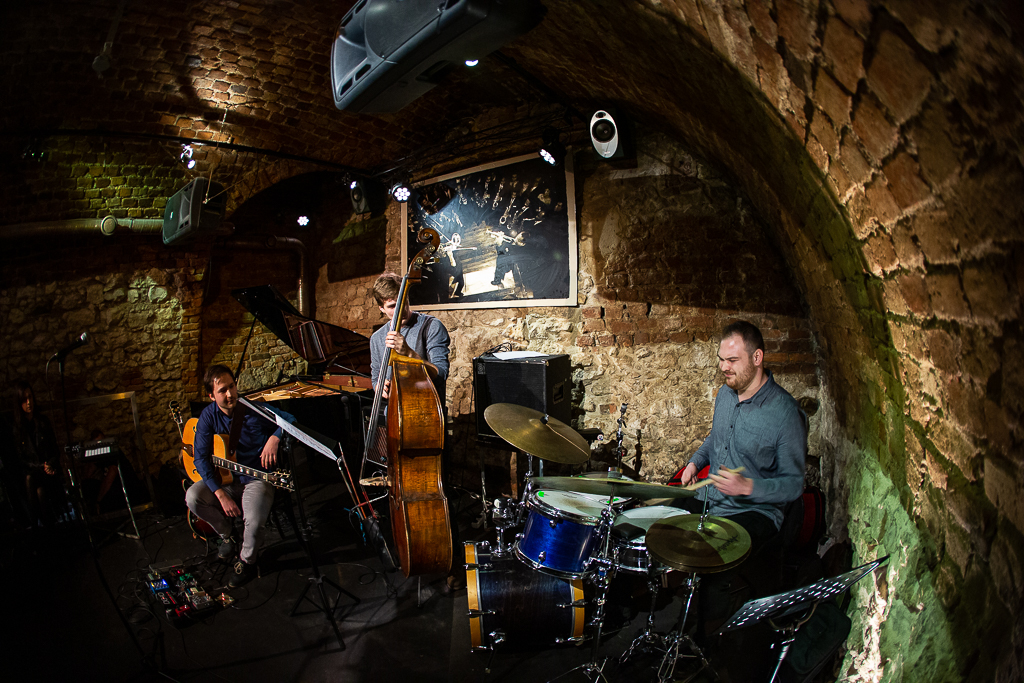 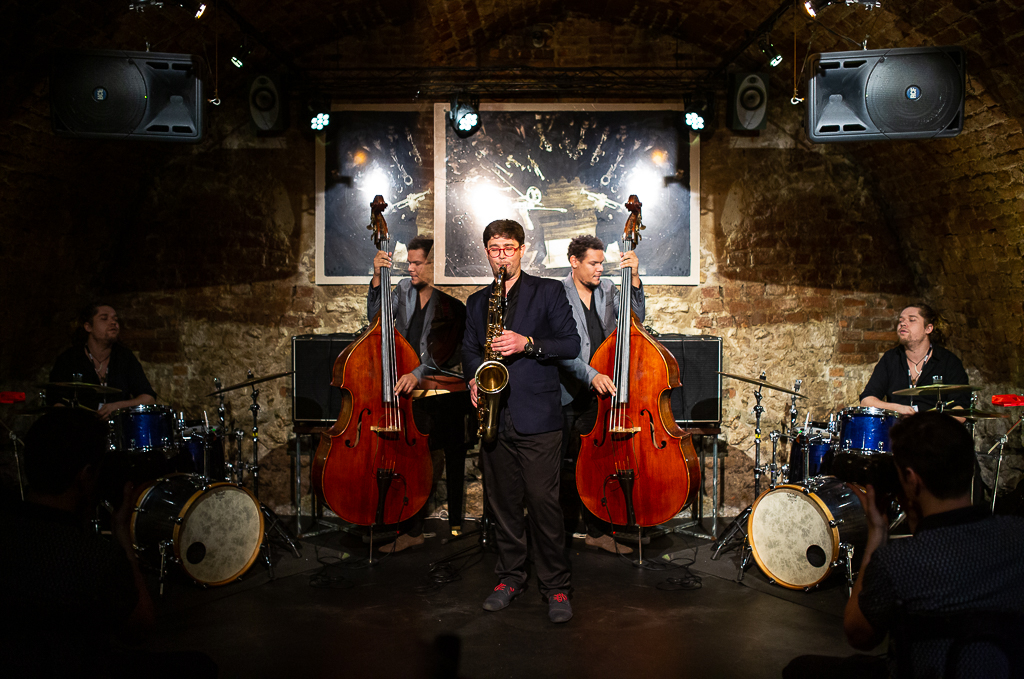 Apart from the prize money, the winners of the Jazz Juniors Competition have received from the Council of International Partners invitations to play concerts:

– an invitation to give a performance in Asia as part of the ‘Jazz Po Polsku’ project has been given to one of the Competition’s six finalists – the Franciszek Pospieszalski Trio.

We warmly congratulate all the finalists, and most of all – the Jazz Juniors 2019 prize winners, wishing all of them further spectacular successes in the future!