Jazz Juniors winners to perform at the NOSPR! 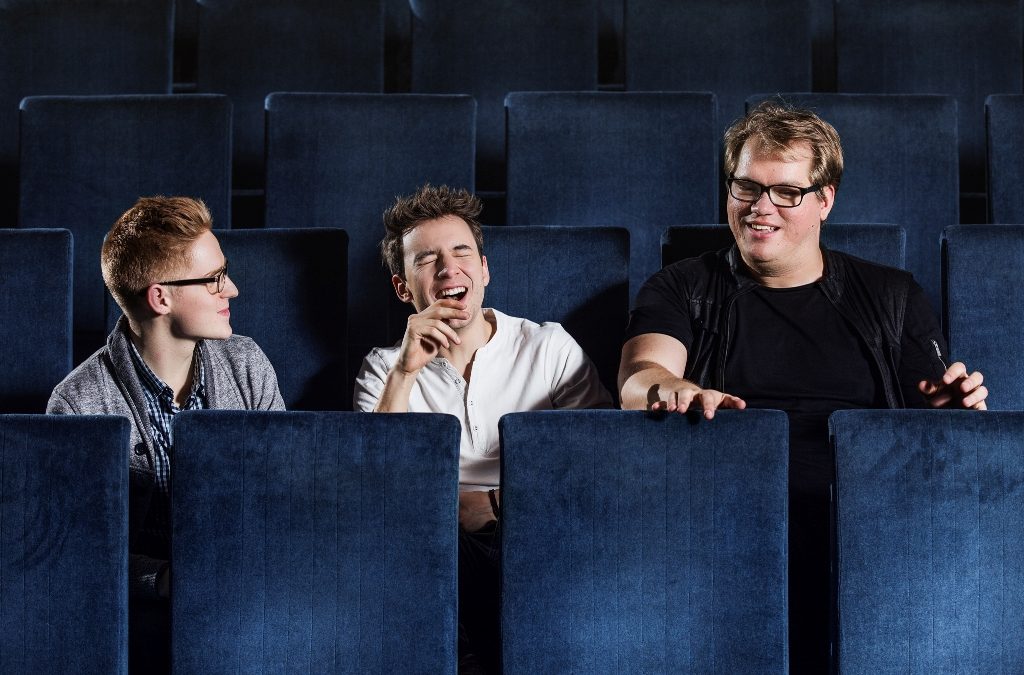 They won the Grand Prix of the Jazz Juniors competition in Cracow two months ago. One of their awards is the chance to play at Poland’s most magnificent concert hall. The Marcin Pater Trio will play at the NOSPR as part of the “Tuesday Jazz Club” concert series.

The trio was founded at the Katowice Academy of Music on the initiative of vibraphonist Marcin Pater, who is both its leader and the composer of the music played by the ensemble. The decision to launch a regularly performing group was taken by the three friends after a joint exam concert at the Academy. Already as the Marcin Pater Trio, they made their debut at the “Poetry and Jazz Gardens” festival in Strzelce Opolskie. In 2018 the trio reached the finals of the prestigious B-Jazz International Contest in Belgium, and in the summer of the same year they won the 1st prize at the RCK Pro Jazz Festival in Kołobrzeg, which presents numerous jazz bands. Several months later they came first in the “Sibiu Jazz Festival” international contest, while Pater’s composition Take Down was named as the best piece performed at this festival. The trio’s most recent achievement is the Grand Prix of the international Jazz Juniors 2018 competition in Cracow, which involves invitations to perform at a number of festivals and concerts in prestigious venues in Poland, Europe, and as far as China. One of the associated awards is the performance at the NOSPR in Katowice.

The concert will be held today (29th January) at 7.30 at the NOSPR Chamber Music Hall as part of the “Tuesday Jazz Club” concert series. The trio’s line-up for the concert: Marcin Pater – vibraphone, Mateusz Szewczyk – bass, Tomek Machański – drums.